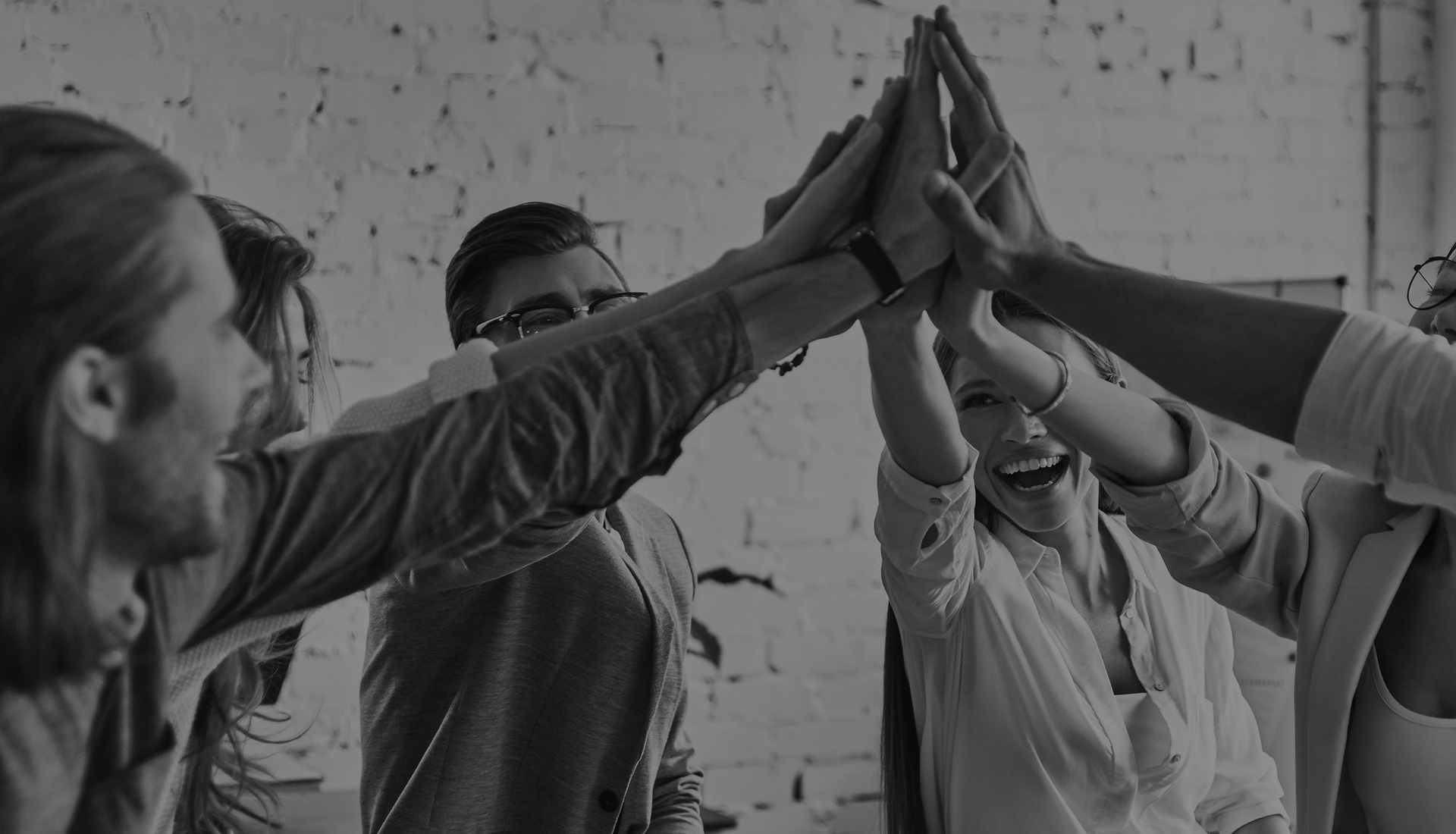 The Sister City Project Story really begins when I was five.

When I was five my mom was a kindergarten teacher in an all white Christian school in Lakewood California. But we lived in Long Beach which was a mostly black neighborhood. So she had the choice early on to enroll me in her school where she taught or send me to a school in Long Beach. She decided to enroll me where she taught and where I was the only black kid in the entire school. Then for elementary she sent me to John Muir the school in Long Beach that was right down the street with predominantly black kids. In junior high, she returned me back to Lakewood, California, to a predominantly all white school where I was then one of the only black kids.

I believe, knowing the type of woman that my mother was, that she was preparing me to be comfortable around and understand both cultures.

My mom died when I was 13, never really realizing her dreams or seeing me realize mine, so I am doing this for the both of us. That’s partly why I decided that Sister Cities Project would prioritize black women. I feel that in honor of my mom and other black women that struggle in this country, it is my responsibility as a black man to do what I can to lift them up.

Fast-forward to the George Floyd incident. As I was listening to the national conversation about how to address the racial inequality in America, I noticed that most conversations centered around policy changes to address systemic racism and ending racism in general. Although both of these things are very important, drawing on my experience with my mother, it dawned on me that there was something else that was equally important. Black and White people just don’t have a great relationship. It is that simple. And I knew then that we needed to start improving that relationship. Since then, the concept of Sister Cities Project began to evolve.

I happen to live in Solana Beach, a community where I am one of very few black people. I decided the first thing that I would do was put a post on Facebook in the Residents of Solana Beach Facebook group. The post read, if anyone is interested in having access to a black person, want’s to get to know someone who is black, wants to talk to someone who’s black, wants to have a relationship or even become friends with someone that is black, please contact me. I left my phone number and my email address. Surprisingly enough I was booked up for the next 3-weeks meeting people and having conversation.

What I learned through these conversations was that although these individuals were well intentioned, good hearted people that were willing to reach out and speak with me, there were still some serious misconceptions and misunderstandings about black people. That’s when I felt my idea to start Sister Cities Project was reaffirmed. Sister Cities Project is a program that partners underserved minority communities with affluent, white communities to build a new relationship to deepen cultural understanding

The larger vision for Sister Cities Project is to create a model that can be duplicated throughout the United States and the world eventually. We believe that forming these partnerships between differing communities will be the catalyst to help end racial inequality.