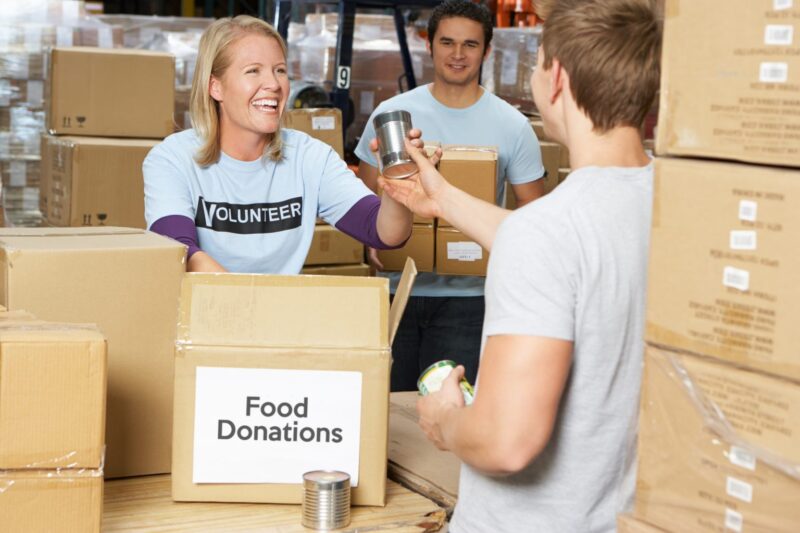 The nonprofit industrial complex is what she called it. In all our conversations about growing Sister Cities Project, I had never heard that term. She explained that it’s a huge machine pushing around a lot of money, the type of money that could make real change in America but really doesn’t because the system is irrevocably broken and hugely biased. It’s an interesting concept when discussing the nonprofit industry that is seemingly, as a whole, about helping people. More importantly, no one dares to call out the system because you seem unappreciative calling out a system that is based on doing good work.

As a founder of a nonprofit myself, having lived through the journey of gaining momentum and now needing funding to do the work, this whole idea resonated with me. We are indoctrinated with the vision of large successful nonprofits with their extravagant fundraising galas, national news coverage of thousands being helped during a devastating storm or hundreds of people being fed during the holidays. Many could draw the conclusion that nonprofits successfully fill the necessary void created by lack and scarcity. In stark contrast, my friend and I sat there that day in South Eastern San Diego, a community that consistently lacks resources at all levels and lacks funding for important community programs. What most people do not know is that this community has an abundance of community heroes that do the hard work on the ground, in the community, with very little recognition or funds. Some of these people struggle to live but have dedicated their lives to doing everything they can to do their part to better their community in the absence of basic resources that are standard in other communities.

So the money is biased. You see many white-led non-profit organizations and organizations with mostly all-white boards having lots of success. These are the organizations being empowered to step forward to do work in communities that could use a familiar face at the top. These organizations are getting the money, the resources and the tools to do this work, while the community itself still struggles year after year. How do we justify this? Can people that have little understanding of the community be truly invested in the community for the long term?  Where’s the direct impact where we see all that money actually lift the community and its current residents to higher heights? Historically, the lifting of an underserved community generally does not happen through a non-profit network. It seems to happen through gentrification, where the actual residents get displaced and the race is on for outside parties to capitalize on the misfortune of others. It seems to me that this is what systemic racism looks like.

To remember George Floyd and so many others is to know that their lives being taken were a result of a long history of institutionalized racism that dehumanizes people of color. That history is manifested in the way counties, cities, governments and neighbors treat under-served communities and residents, in their midst. SCP is working to create an ecosystem that enables these culturally rich communities, like South Eastern San Diego and many others throughout the USA, to thrive.

So what was the point of the outrage after George Floyd? My hope was that we could convert this outrage into real progress. For once we would see White America start to support the black community in a more substantial way. I thought it meant that woke white people would become selfless allies, providing resources, building the capacity of black communities and black-led organizations.  I envisioned it would be about putting money in the hands of Black-led organizations that have either historically done the work, or newer Black-led organizations creating economic equity and progress. In making these investments, people and corporations who were outraged would turn the nonprofit industrial complex into a more fair and equitable system and communities like this would get the resources and programs needed to put them on equal footing with other well-resourced communities, finally.

In closing, I think we should always remember that this is not about asking one group to give something up, It is about making things fair and equal. When we achieve that we all win as a society.